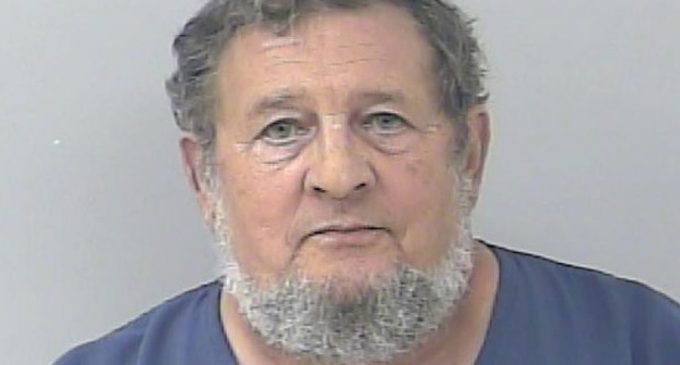 A volunteer for the Democratic Party and Planned Parenthood has been arrested for allegedly threatening to kill a congressman’s children because of his stance on immigration.

Laurence Wayne Key has been arrested after he called Brian Mast’s Washington DC office with the vow to kill his kids, Magnum, Madeline and Maverick.

The left is now going completely off the rails. With their common agreement that anyone who supports the Trump administration a Nazi, they have given themselves license to ignore laws and set about on a road whose only end is violence and destruction.

One top liberal website, Splinter.com, has issued a warning that the left-wing car bombings of the 1970s are about to return. This is music to the ears of the unhinged left.

What makes this all the more disconcerting is to see established politicians like  Maxine Waters sanctioning such actions. She recently called on people to resist the Trump administration by “absolutely harassing” its members.

One man was already ahead of Waters. See details on the next page: