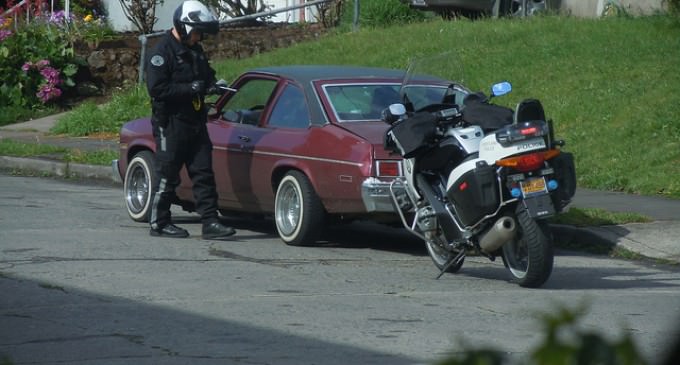 San Diego Assemblywoman Shirley N. Weber (D) is sponsoring AB 953–legislation, which requires cops to “track the race or ethnicity of people they stop and state if a search was conducted with consent.”

“In the wake of events in Ferguson, New York, Charleston and Baltimore, we have been left heartbroken and shaken by the sometimes lethal impacts of racially biased policing. This year in California, over 100 people have died at the hands of police officers,” said Natasha Minsker, director of the ACLU of California's Center for Advocacy and Policy. “Our leaders and elected officials should listen to California voters and act on sensible reforms like AB 953.”

The percentage of Californians that would support such a bill is astoundingly high.