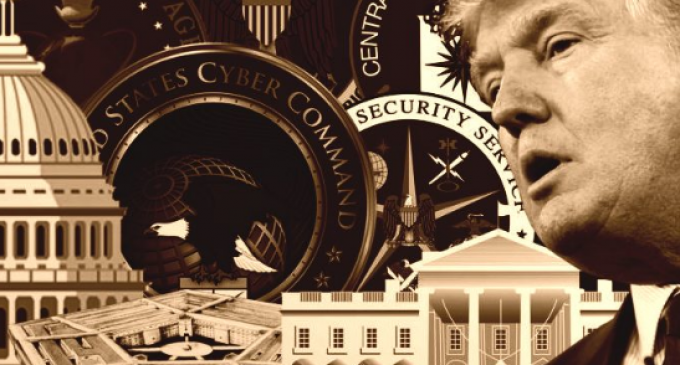 If you believe that there are powerful forces that have been planning to take down a Trump presidency even before he was elected, then you are not some sort of ill-informed crazy like the leftist media wants you to believe. You are correct. And evidence that you are correct continues to be revealed.

Recall that none other than a former assistant director of the FBI admitted as such on national television. James Kallstrom shared that this group of power brokers is very concerned about the response they might get from American patriots if their plans start to succeed.

Now we learn that some former members of this shadowy and powerful group that has come to be known as the Deep State have left that group to form a similar organization in support of the president.

More on this amazing development on page two.