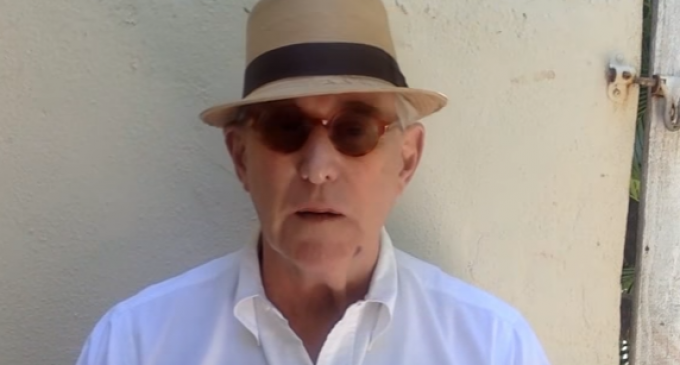 Roger Stone is an associate and strong supporter of President Trump. He is also a man who has had a suspiciously long string of bad luck recently. In fact, it's been bad enough to suspect foul play. In other words, is it time to wonder if the man has been targeted for assassination?

If he has been so targeted, the would-be assassins are not the most competent bunch in that multiple attempts have failed. If powerful interests want this man dead, they certainly are not good at hiring hit men. So the whole thing makes you wonder what is going on with Roger Stone.