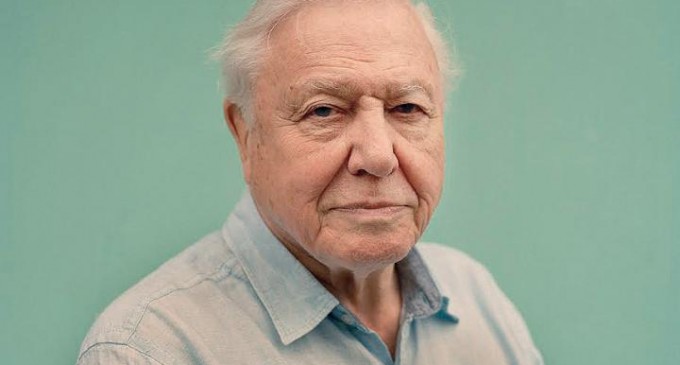 It can fairly be said that Leftists hate people, especially the poor and unwashed. In fact, they believe that people are a severe inconvenience on this Earth, and so they wish they would hurry up and depart post haste. In fact, some of the Lefties concoct ways that can accelerate the extermination, and the Left holds them up as heroes!

Margaret Sanger is the patron saint of Lefties and women's lib groups. She essentially is the founder of Planned Parenthood, and was a big believer in eugenics. Most women don't know, but that means she wanted to get rid of the undesirable members of society, such as those who had lower IQ's, who were poor, and who were minorities. She promoted and encouraged the abortion of black babies because they were less desirable and beneficial to society. You know, more for the rest of us.

Paul Erlich is another Lefty that has garnered awards and praise for years and years. What is his seminal work? The 1968 classic titled “The Population Bomb,” which stated that we were on the verge of mass starvation. Abortion is always the quick answer for these guys, and they also are determined to get rid of all the extra people so that elites like themselves can thrive and survive. The “Green Revolution” put the lie to his theory, but he never recanted. And mostly these folks on the left are convinced that socialism is the answer. Venezuela therefore has a population problem, not a political problem, because the people are starving, and socialism can't be wrong. It must mean there are just too many people.

Then we come to another ‘genius' on world population, Sir David Attenborough. He, too, has a pretty low opinion of the proletariat, and says we are headed for extinction. Guess what his solution is?

Watch the video of Sir David's solution on page 2: