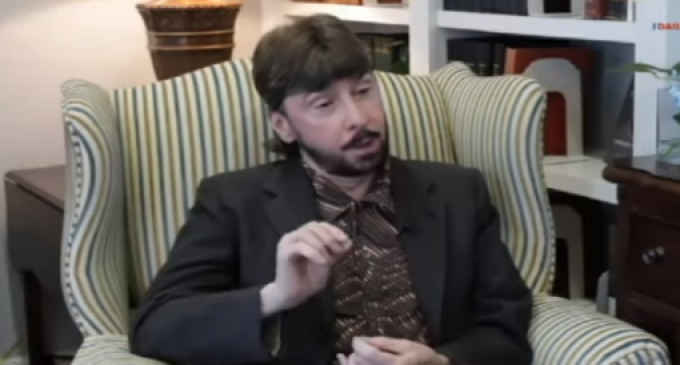 Years ago, a communist plan was set in place to overthrow America from within. One of the key features was to infiltrate and eventually control the public school system so that students could be taught the evils of America and the benefits of socialism. That plan is flourishing, and while socialism is withering on the vine in most of the rest of the world, in the United States it is being praised in the universities and embraced by the know-nothing students who are anxious to implement it here and to bring down capitalism, from which has sprung the wealthiest and most wide spread prosperity as has ever existed on the earth.

If asked for an example of successful socialism, one of these indoctrinated students will be hard pressed to provide a satisfactory answer. Venezuela is the latest victim of the nonsensical political system, and even in Europe where they have dabbled for years with “democratic” socialism, it is becoming more evident that when government tries to “spread the wealth around” as President Obama said he wanted to do, it is clear that it simply creates corruption and disruption. But it is even more obvious to someone who has lived under a socialist why it cannot work in the United States.

Filmaker Agustin Blazquez comments on his native Cuba and the shift he sees happening in the United States on page 2: