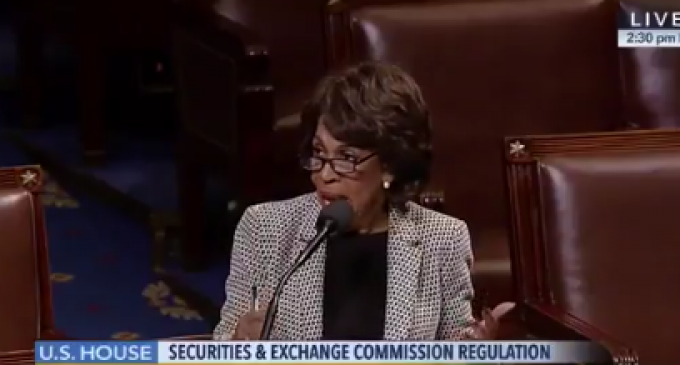 Regardless of where one falls on the matter of alleged Russian interference in the presidential elections, the story just got a whole lot weirder – and potentially more dangerous – this week.

Given all the lies and bias we’ve had to endure this past election cycle, it’s understandable why many would be skeptical of the numerous reports claiming Vladimir Putin ordered the Russian intelligence services to hack into American systems. After all, the people pushing this narrative included amongst their number a large amount of virulently anti-Trump personalities who spewed every falsehood they could so long as it damaged the credibility of the Republican candidate and predicted he would lose massively to Hillary Clinton, so why should they listen to them now?

However, the decision of the FBI, CIA, and NSA to come forward with their suspicions about Russian involvement in the election suggests there might be more to the claims than many previously thought.