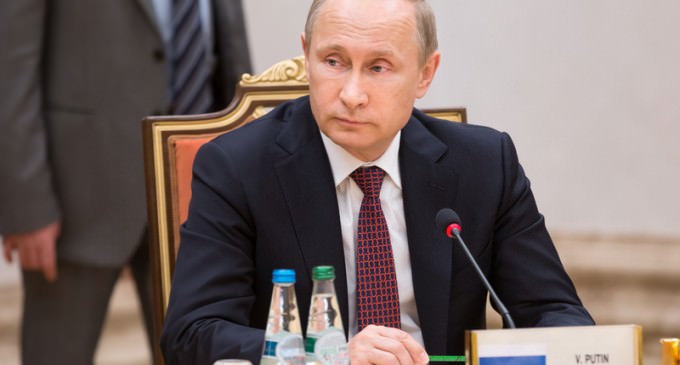 Russia announced Monday that it will end its self-imposed embargo on selling sophisticated S-300 surface-to-air missiles to Iran, which began in 2010 after the U.S. and Israel convinced Russia stop drop the deal based on the concern that Tehran could use the air defense system to protect its nuclear facilities from attack.

S-300 surface-to-air missiles are a mobile, long-range system that can detect and destroy incoming ballistic and cruise missiles as well as low-flying aircraft.