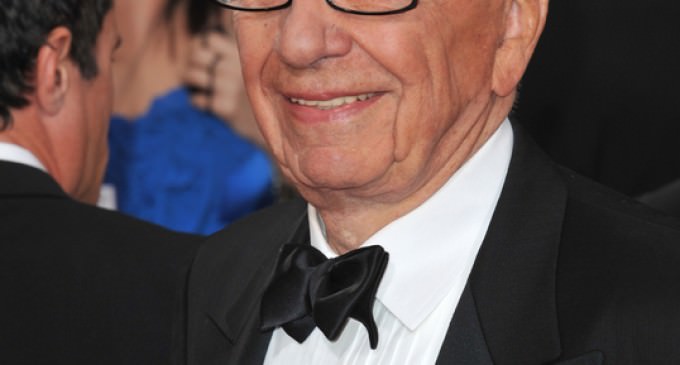 Ann Coulter, one of the most influential conservative writers in America, recently wrote a book called “Adios America.” In it she highlighted the damage that has been to the nation by open borders and unenforced immigration laws. Now she is taking on Rupert Murdoch and Fox News, which will come as a surprise to many conservatives, but that is only because they are unaware of the scam being pulled by Murdoch and company.

Conservatives are generally under the impression that conservatism necessarily encompasses obeying the rule of law, including immigration law, and that Fox News can be depended on to cover the news fairly without the Leftist bias that exists on mainstream news shows.

That may be true for many ideological view points, but when it comes to immigration, both legal and illegal, they would be incorrect, as Coulter clearly points out. And that makes the issue difficult, because there really is no place to go if you are seeking the unvarnished truth about immigration.

ABC, CBS, NBC, and Fox will all offer the same perspective, that our immigration system is “broken” and that fixing it will entail providing a “path to citizenship” and a road to employment that will incidentally provide big businesses with cheap labor.