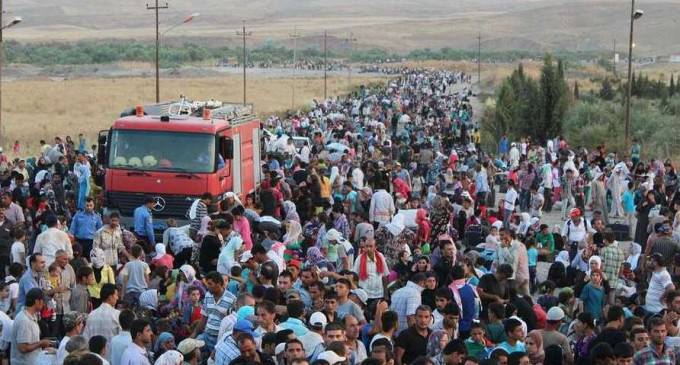 The latest figures are in from Eurostat, the EU’s official statistical agency. As one might guess migration from April to June are running at double the level of the same period in 2014. The migrants came from diverse places as far apart as Afghanistan, Bangladesh and South Sudan…all Islamic. All this generosity is costing Europe heavily. Find out how much on the next page: