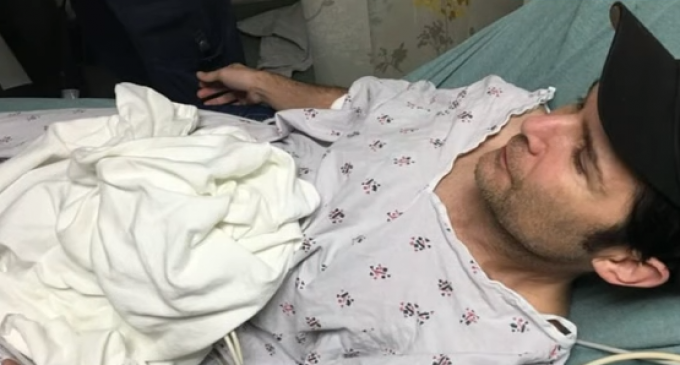 We can look back over decades of incredible movies produced in Hollywood in which some very talented persons starred. That we have been entertained, moved, and even had our perspectives broadened is without a doubt.

Unfortunately, what is also without a doubt is that Hollywood has been a haven for those with some serious sexual obsessions and perversions. This is the home to the Playboy empire after its move from Chicago. And that would be a very mild manifestation of what we've come to expect from Hollywood. It is now home to far worse.

We have recently been disgusted by what looks like a rampant culture of sexual harassment that lives life large in Hollywood. Celebrities have been exposed and disgraced. And it seems the worse is yet to come.

Corey Feldman is ready to name names of those in Hollywood who are involved in pedophile rings. But before he has been able to do so he was subject to an attack. It is being described as “road rage,” but given the threats Feldman has received, that seems very unlikely.

The rest of this story is on page two.