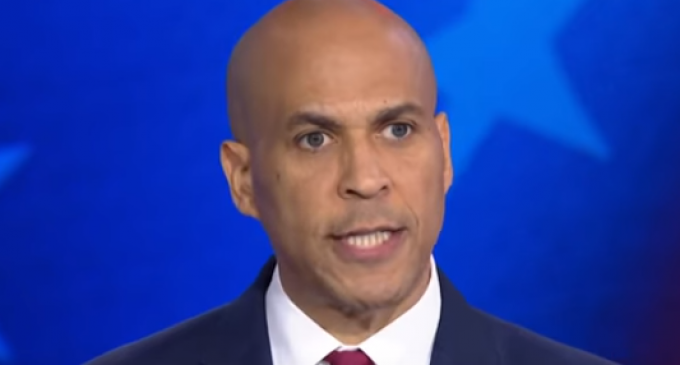 In the Democrat debates just last night, one of the most revealing moments has not even been talked about by the mainstream media.

Senator Cory Booker was attacking the subject of the wealth tax in his remarks about Elizabeth Warren’s plan and admitted in no uncertain terms that the Democrat Party has a very large problem relating to the plight of the average African American voter.

While this has been obvious to those of us on the Right for a very long time, it is very rarely talked about in Democrat circles in public. In fact, it’s so rare, you would be much more likely for a Democrat to talk glowingly about Communism than you would hearing about how this party has largely ignored the black community.

Turn to the next page to read and hear his comments regarding the Democrat Party’s inability to address the issues of the average African American worker in the US and how Booker is pleading with the powers-that-be in the party to change their ways!