Senator Cory Booker of New Jersey may not be a frontrunner for contention in the presidency. In fact, just last week, it was revealed that he is rapidly depleting his campaign funds without marked increases in polling popularity.

That said, Booker went out on a limb last night with an actual honest-to-goodness Spartacus moment when he took on his own party’s upper-level decision-makers and pressed them on why it was that Democrats weren’t more focused on the black community and its most pressing issues, like small business and entrepreneurial pursuits.

Booker then turned the conversation to what needed to be done in communities across the country, arguing that more effort needs to go into encouraging entrepreneurship. “As I travel around the country we Democrats also have to talk about how to grow wealth as well,” he said.

The New Jersey senator went on from there to talk about the shortcomings of the Democrat Party, how they appear to be ignoring the plight of the black community and consistently seem to be harping on the wrong messages.

“When I stood in church recently and asked folks in the black church, ‘How many people here wanted to be entrepreneurs,’ half the church raised their hands. If we as a country don’t start – if we as a Party don’t start talking not just about how to tax wealth, but how to give more people opportunities to create wealth, to grow businesses, to have their American dream.”

What just happened here? Has Cory Booker been listening to the speeches of Candace Owens on how the Democrat Party ignores the African American communities and only comes around every four years to ask them to vote? 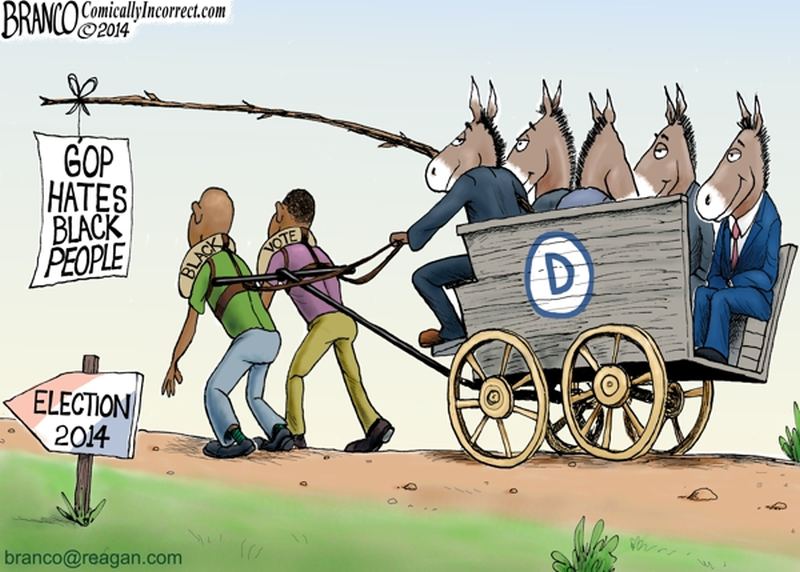 There are rumblings of discontent here that could actually prove to be noteworthy. When the party faithful complaints begin to match the Conservative viewpoint, a turning point may be just around the corner.