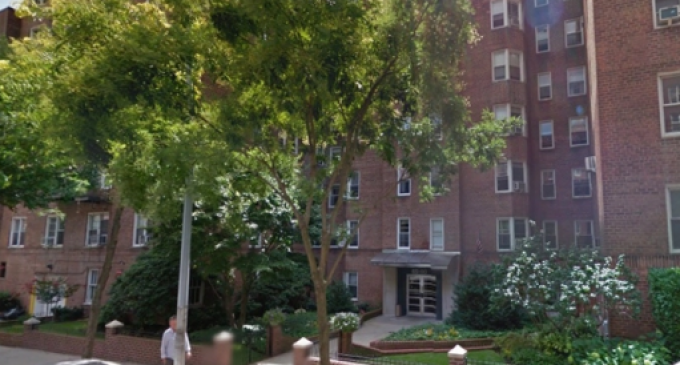 Gun owners have to be extra careful these days to avoid not only incurring the wrath of overzealous law enforcement but playing into the hands of the anti-gun crowd as well.

Case in point is Guo Shou, a Queens man who was taken into police custody after authorities exercised a warrant to search his apartment and found a massive arsenal in it. What they found was enough weapons and ammo to “take on a small army”, per Queens District Attorney Richard Brown.

Among his inventory were 14 legally-obtained handguns, 2 licensed and loaded shotguns, 1 licensed rifle and around 45,000 rounds of ammo for any number of weapons. He was also found to be in possession of parts that could be assembled into an AR-10 or AR-15 assault rifle as well as several pieces of Kevlar body armor.

While all of Shou’s equipment was legally acquired, police claimed that he failed to store it properly, thus necessitating his arrest.