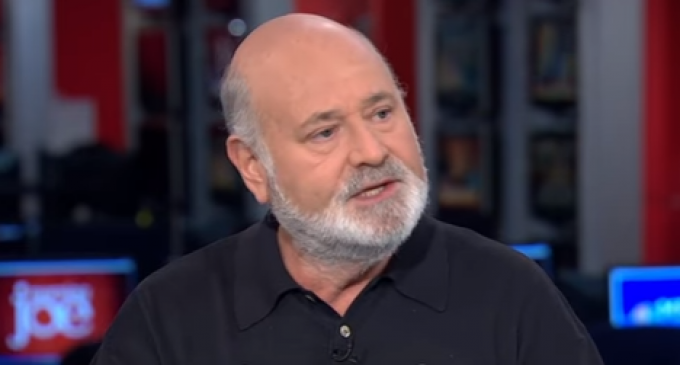 Is there a sane, reasonable person in Hollywood or on television who doesn't believe that they've been elected by the rest of the planet's actors and singers to speak on their behalves?  This is a serious Narcissistic problem.  There are an overabundance of these jet-set types who earn so much money that they use Ben Franklins to blow their noses, but it doesn't seem that there are many who are lucid and use common sense, which makes me question pretty much everything they espouse.

The recent examples of Kathy Griffin and her sick fantasy of beheading another human being, or Jim Carry defending her by saying that he, too, suffers from delusions of assassination by golf club, or even Johnny Depp who muses about the assassination of President Lincoln and wonders when the next murder of a president will be perpetrated by an actor, are just the latest in a series of vapid, empty shells who have opted to place opinions over their art and have now shown that their art is really less important than their short-sighted and naïve views of the world at large.  They may have traveled a heck of a lot more than you or me, but rest assured the circles in which they orbit collectively amount in knowledge and worldliness to the sum total of the brain power of Miley Cyrus.

Older examples of this type of behavior are too numerous to go into, but that doesn't mean that they don't matter.  Every bit of dissention by the artist community adds into the overall disrespect for freedom of speech and freedom of thought.  They look at our reaction to their ridiculous calls for harm to the president and his family or for the killing of another human as a suppression of their free speech, but match that against an equal call for the death of a Leftist (especially when that person belongs to one of the many identity-politics groups like African-American, LBGTQIA, or Illegal Alien) then suddenly it's racism, homophobia or xenophobia.  I'm not advocating that type of speech, but the facts hold true that on this side of the aisle, those types of “free speech” abominations are few and rare.

Famous director and sometimes actor Rob Reiner, talented as all get out, also happens to be a committed, card-carrying Leftist-Communist who abhors everything that is traditional and everything that is Conservative.  That's his prerogative, but that doesn't mean he's right.  In fact, just this week, he decided to voice his opinion once again about President Trump and the fact that Reiner defies the will of the American people in accepting that Trump is legitimate.  Read on the following page to see his outrageous and typical ignorant Liberal comments.