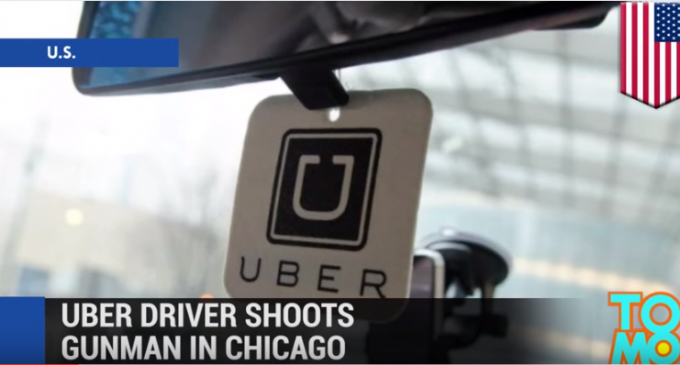 In the wake of the mass murder of victims in San Bernardino, California last week by a Muslim extremist husband and wife team, the Left is once again coldly using a tragedy to call for greater gun control, the prohibition of various types of guns, and less publicly disclosed, the general confiscation of guns from law-abiding citizens throughout the United States.

Despite the inability of these “gun-haters” to cite examples of NRA members and well-trained concealed carry permit holders for any kind of illegal or anti-social gun-related activity, Democrats and Leftists continue to demonize anyone who would suggest that gun ownership is a right properly bestowed by the Second Amendment and should not be infringed upon.

The Left is famous for citing incorrect and dishonest anti-gun statistics, and ignores the many instances where gun owners have saved lives and prevented bloody, horrendous outcomes by having a gun when needed. Such an instance occurred recently in Chicago, and those involved are no doubt grateful that an Uber driver was able to fend off a would-be mass murdered with his gun.

See story on next page: