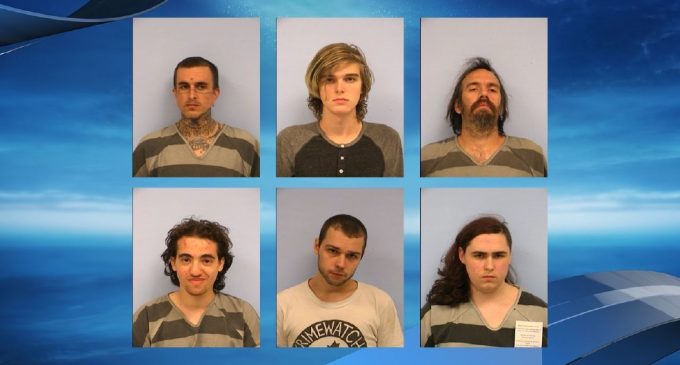 If I were to tell you 10 years ago that communist agitators brutalized conservatives because they were upset about results of a presidential election, you would have laughed me right out of the room.

But thanks to the increasingly uncivil political environment cultivated by the left-wing media, such a story is not as outlandish as it seems. In fact, liberals have openly called for their own to take to the streets and disrupt public order to punish their fellow Americans for voting for Donald Trump. This in spite of slandering Trump supporters as intolerant bigots who are constantly itching for a chance to assault those with views different from them.

Of course, when you consider the sympathies of many of these protestors, it suddenly makes sense why they are so cavalier about using violence against others. After all, many subscribe to an ideology that has been described as among the most destructive in history.