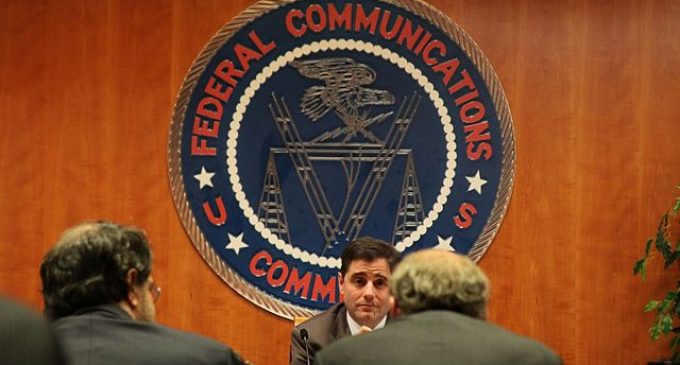 The whole conversation surrounding net neutrality makes me either want to fall asleep or gouge my eyes out. But, neither of those former two sentiments are an option as despite the complexities surrounding this issue it stands to affect our everyday lives in a way few pervading “topics” of the day will.

Now try and transform this example to download speeds, say the big leftist conglomerates such as Comcast hate an independent news organization like Truth and Action, they could target it by making people pay more to access it or slowing down the download speed to discourage readers from actually accessing the information.

But, all of this is technically hypothetical, no pun intended.

When former President Barack Hussein Obama gave the Federal Communications Commission this order most of the right were a bit leery of these measures, and with good reason. The better the title sounds, the scarier the actual bill or measure really is. The “Affordable Care Act”, the “Patriot Act”, “Net Neutrality”…

Head on over to the next page to learn what the “catch” is with Net Neutrality and Comcast's unnerving warning to ALL consumers on what is about to go down on Dec. 14th.