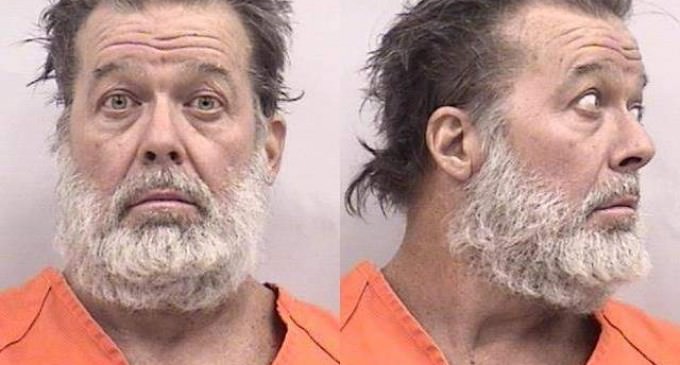 Mere hours after a crazed gunman opened fire in and around a Planned Parenthood this week, people across the web and in the media began labeling the shooter as a white, Christian, ultra-conservative, anti-abortion maniac in an attempt to smear conservatives as a whole. Some have even gone so far as to say that the current Republican presidential candidates propagated the attacks directly with anti-Planned Parenthood rhetoric.

Now that actual facts are rolling in about the gunman, the basis of these attacks seem to be unsubstantiated. He was neither a registered Republican, nor was he known to the local pro-life group associated with the Colorado Springs Planned Parenthood.

The truth, it seems, is even more bizarre than fiction. He was not only unaffiliated with any political party, but identified as a female as well.

Nonetheless, this likely won't stop liberal figureheads from trying to link this man to their litany of liberal causes. They'll use him in order to push their agenda against whites, guns, pro-lifers, and Republicans by acting as if he represents all that is wrong with the American right.

All this man truly represents is lunacy.

To learn more about the shooter, continue reading on the next page.