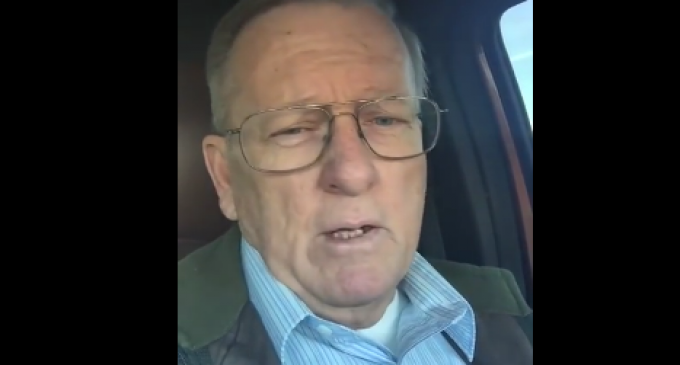 If one had to pick a theme for the 2016 election it would be the success of outsider insurgent candidates.  In the Democratic primaries socialist Senator Bernie Sanders has momentum on his side after defeating the “inevitable” establishment candidate, Hillary Clinton in seven straight contests.

The Republican race has seen several outsider candidates enjoy their moments in the sun this election.  Before poor performances in Iowa and New Hampshire forced Carly Fiorina to suspend her campaign, she showcased her sharp intellectual skills at every debate.  With an impressive command of both domestic and foreign policy, Fiorina set the early bar for debate performances and remains near the top of all of the candidates short lists for VP.

Neurosurgeon Ben Carson is another outsider who enjoyed success in the GOP primary this election.  After briefly catapulting to the top of the polls late last year, Carson fell back down to Earth after many voters (and campaign staffers) became concerned that he did not have a firm grasp on policy.  Carson's plea for a more civil tone in the election has largely been disregarded, but he remains a highly favorable figure to most conservatives.

By far, the most successful insurgent candidate this year, though, remains real estate mogul, Donald Trump.  However, Trump's bombastic persona and often controversial rhetoric has led the GOP establishment to try to take him down, even rallying behind Ted Cruz — who on just about any other election year would be considered the outsider candidate.

Now we have (yet another) report of election fraud in an attempt to stop Trump.  A now-former delegate in Colorado claims he was stripped of his title for voting for Trump, giving Cruz all of the Colorado delegates.  To continue reading and watch videos from the delegate himself, continue on the next page: