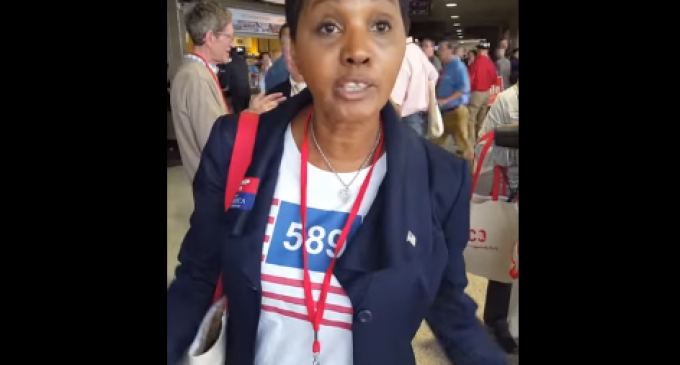 For months now, Bernie Sanders and his supporters have lamented the “superdelegate” system employed in the Democratic primary.  Superdelegate status is given to 719 Democratic National Committee (DNC) members, “distinguished party leaders,” Democratic members of the House of Representatives and the Senate, and Democratic governors.  These extra delegates are not bound to the wishes of the voters  — they simply vote for whomever they please.  Thus far, the superdelegates are overwhelmingly supporting Hillary Clinton — 469-31.

The Republican side was touted as being the more fair, transparent, and representative process.  But many GOP voters feel disenfranchised after states such as North Dakota, Colorado, and Wyoming pledged nearly all of their delegates to Ted Cruz — all without a single popular vote cast.

While Ted Cruz boasts of victories in these states, many voters, volunteers, and delegates are crying foul.  To watch a video of what one Colorado GOP volunteer had to say about the crooked process and read why many others are making fraud accusations, continue reading on the next page: