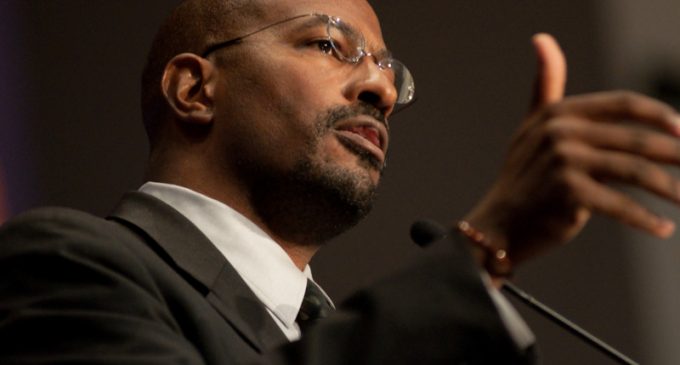 This time, prominent CNN political commentator Van Jones is seen describing the Russia coverage as “a big nothing burger.”

Now we have Van Jones agreeing with President Donald Trump.

Learn about the fallout from Part One in which CNN producer John Bonifield termed the coverage “bullshit” and how the video release led to a dramatic moment at the daily White House press briefing. Details are on the next page.