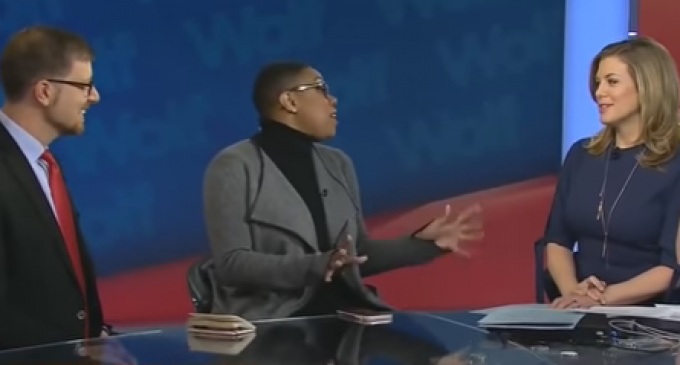 When the topic of race relations is raised in America, especially as regards the relationship between African-Americans and whites, the name of Rev. Martin Luther King, Jr. looms large, at least as a backdrop to the discussion.  That's a measure of what a prominent voice he was in the civil rights movement of the 1950's and 1960's.

One quote of his comes to mind, “…remain committed to nonviolence.  Our aim must never be to defeat or humiliate the white man, but to win his friendship and understanding.  We must come to see that the end we seek is a society at peace with itself, a society that can live with its conscience.  And that will be a day not of the white man, not of the black man. That will be the day of man as man.”

Unfortunately, both during his lifetime as well as now, there are those who claim his legacy while ignoring the idea of “the day of man as man.”

CNN doesn't get it.  At least one of its so-called journalists doesn't get it.  She probably has company at that network as she attempts to give the Democratic Party some advice on selecting leadership.

More on what this commentator is recommending on page two.