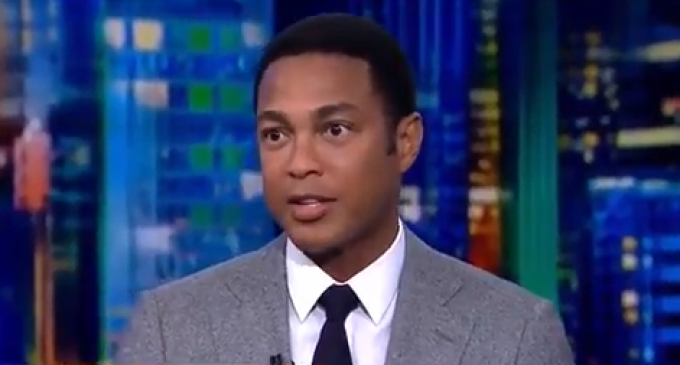 Don Lemon is in the news again bawling his eyes out that Barack Hussein Obama is no longer president. Leftist seems to suffer from the delusion that the former President can walk on water – an ocean of tears shed by the American people who wanted a dictator, not their democratically elected President Donald J. Trump.

But, Americans do want President Trump. Furthermore, us ‘deplorables’ have the President's back. Can you believe what Lemon just claimed about President Trump? It’s sickening how the left continually feels the need to tell lies and run around claiming we all believe evil depraved things. Now Lemon has every right to his opinion, but he pulled it straight outta the gutter.

Lemon claimed during a panel discussion yesterday that President Trump is obsessed with President Obama’s (BLANK).