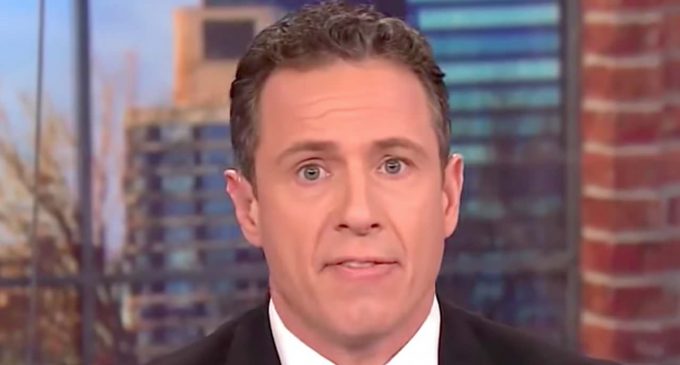 Leftists are up in arms over the fact that Donald Trump is still the president and that can’t be denied.  Microsoft News is an over-glorified, glitzy, polished, gaudy and flashy version of Drudge Reports, but with absolute slavish dedication to the advancement of Regressive ideology and narratives.

Here’s a perfect example of their status as useful idiots to the DNC and Regressives in general:  They posted a story on Monday talking about how Jeff Sessions and the Trump administration were about to drop the bomb on whether or not to end DACA.  The headlines all day long featured stories about “dreamers” and their aspirations for a cleaner environment, a safer America, a more free and accepting society, and less White people.

Well, okay, I added that last one, but the point is that while the Trump administration and the DOJ were about to end the Unconstitutional DACA program that was enacted solely because Obama couldn’t get it passed through the Congress Republicans (who named it Unconstitutional, by the way) and, therefore, did so through Executive Action, the Fake News purveyor, Microsoft News through the Edge, was promulgating the narrative that “dreamers” were heroes.  They even headlined a story about an exceptionally brave young man who saved people while volunteering for Hurricane Harvey relief and rescue, ultimately losing his life.  He also happened to be a “dreamer.”  Understand, friends, that this young man who did this would never have gotten an ounce of coverage had he been a White teen from Kansas.  That’s not a guess.  That’s an absolute truth and we all know it.

CNN, in its efforts to remain viable for the cable news industry, has done a very notable and incredibly telling thing almost clandestinely.  They have pulled their entire investigative news team from the Trump-Russia Collusion storyline!

Read to the following page about how CNN is obviously admitting, albeit through silence, that (in the words of their very own Van Jones) the Trump-Russia Collusion story is a “big nothing burger!”