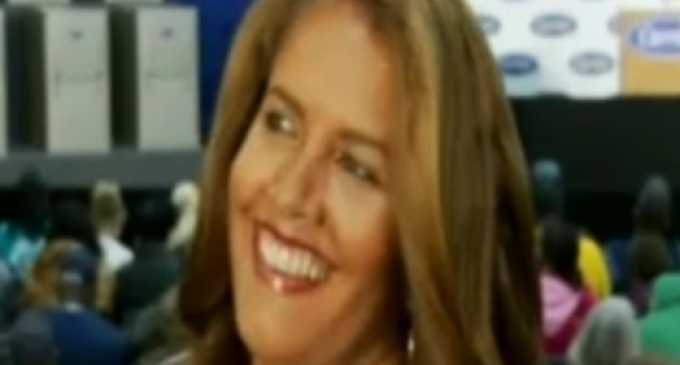 The mainstream media's disdain for Donald Trump is not just political. They hate the man as much as the politician, and they love to fantasize about his death. That may sound like hyperbole, but there it's true. This week, a CNN producer was caught-on-tape joking about a death scenario involving Donald Trump.

Yes, the same PC paranoid press that feigns offense over Trump's every word has no problem joking about Trump's plane crash landing. Not only is this “joke” in terrible taste, but it shows just how biased an untrustworthy the press can be when it comes to our president-elect.

How can you expect a media organization that so flippantly fantasizes about the death of the president to cover such president with integrity? You can't — and that's why Americans have less trust of the media now than ever before.

See how CNN reacted to the producer's comments on the next page: