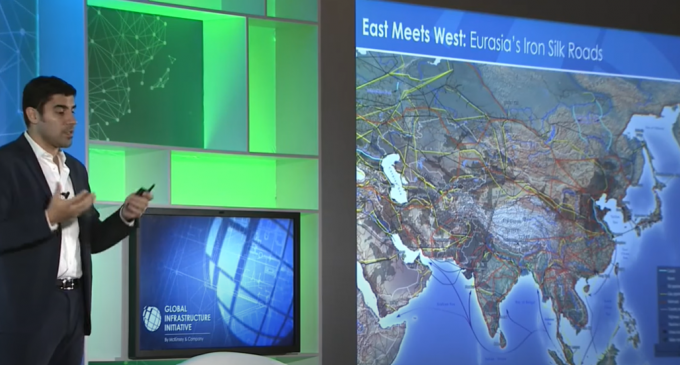 Dr. Parag Khanna is a global strategy advisor who provides regular commentaries for international media and was named one of Esquire’s “75 Most Influential People of the 21st Century.” Impressed yet?

If you translate ‘global strategy advisor' to ‘global elite shill' and “75 Most Influential People of the 21st Century” to “dubiously titled expert who socialists want you to bow to” then you can see what he is spewing for what it is: a glimpse at what NWO has planned for America.

One really wonders if clowns like this understand what his life would really be like under the dictatorial rule of a world government run by psychopaths, or if he knows who these people are and thinks he'll get special favor once they have their boots on the world.

Move to the next page for the what the Davos crowd has planned for the United States.