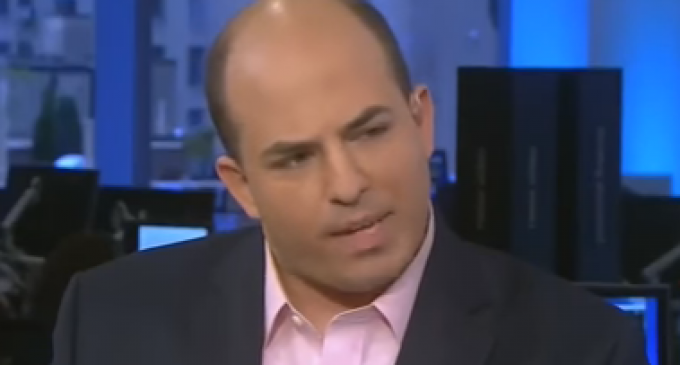 It's always funny to hear the media claim that they're not politically biased and then point fingers at right wing networks and Conservative politicians, calling them conspiracy theorists. It's often those who are intwined in the conspiracies that don't even know they're a part of them. For example, the people who work for USA Today, and believe that they're working for a publication that doesn't take sides. However, last month, their editors wrote a piece about how they're against Trump, and expected a parade in their honor for finally coming out of the liberal closet.

Point being, they're very hypocritical and contradicting.

During a news segment on CNN this week, one of their anchors went on to say that if there's post-election violence it's going to be due to the “hatred dripping out of Donald Trump's mouth.” This all comes in response to Trump calling the media out for being biased, which of course they all deny. In the segment on CNN they actually said that the media isn't biased and then went on to say that Fox News is. It's funny how they contradict themselves just seconds after claiming what they said is fact.

And what about the reports that George Soros, the hedge fund billionaire was hiring protestors to disrupt Trump rallies? They're the violent one, attacking Trump supporters. When's the last time you saw a Donald Trump supporter flipping over a police car?