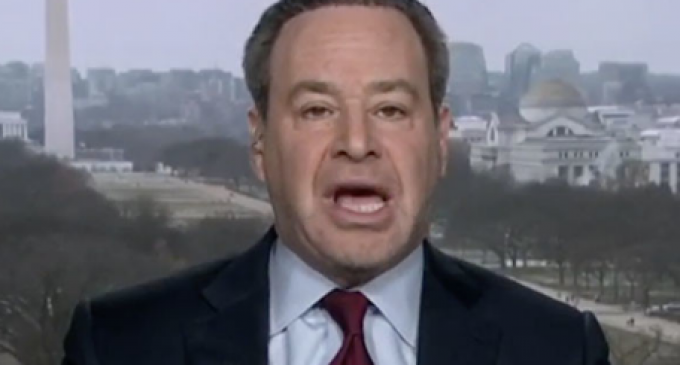 Our media has become nothing more than a cult. With guilt to be attributed to both sides, but predominantly the left.

Take CNN for example, instead of explaining how they reported a false story on “Russiagate”, they brought out neocon David Frum to defend their lies. They botched up far more than “just a few dates”, they accused an as of a yet innocent man of treason based off an email no one on the CNN staff had ever even seen firsthand. And the Washington [Com] Post exposed that for the whole world to see. Not out of any love for President Trump mind you, but to take down one of their fake news competitors a notch.

As Journalist Max Blumenthal points out this is a stunning “window into a cult created around Russiagate”.

On a recent episode of CNN’s Reliable Sources, David Frum provided the carefully scripted fake news response about why people should keep trusting the media even though they are proven, liars.