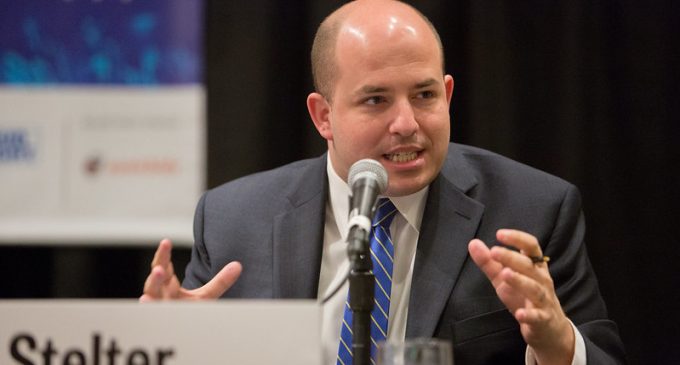 Brian Stelter’s DNC-funded “Reliable Sources” show on CNN just got a bit more circus freakish when the host invited Steven Hassan onto its set to discuss his new book, “The Cult of Trump.”

The self-described “cult expert” who has worked to “deprogram” hundreds of victims of cult groups around the country, was asked by Stelter whether the president was using “mind control” to force his supporters to follow him without question.

Turn to the following page to read his outrageous answer and to learn a little more about the dark secrets that personally surround Mr. Hassan has his history of legal problems surrounding malpractice and unethical behavior!