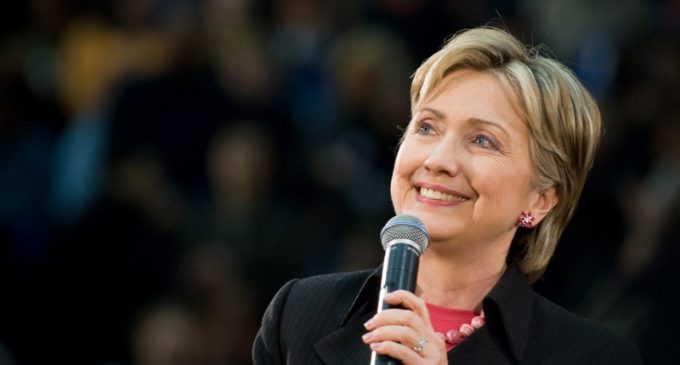 The arrogance and hubris that are Bill and Hillary Clinton trademarks obviously filter down to their staffs, as evidenced in a leaked email from the 2016 presidential campaign.

Given the current uproar over Donald Trump Jr.’s meeting with a Russian lawyer, the email takes on new significance in shedding light on the Clintons’ shady dealings with Russia, and the outrageous hypocrisy and incompetence running rampant in the fake news media.

The information is found in an email leaked to Wikileaks, which reveals the inner workings of a Clinton rapid response communications team. The email was part of the leak of John Podesta’s Gmail account emails.

Find out which staffer spilled the beans on spiking the Bloomberg story and how Bloomberg may have uncovered firm evidence of Clinton-Russia collusion. The story can be found on the next page.