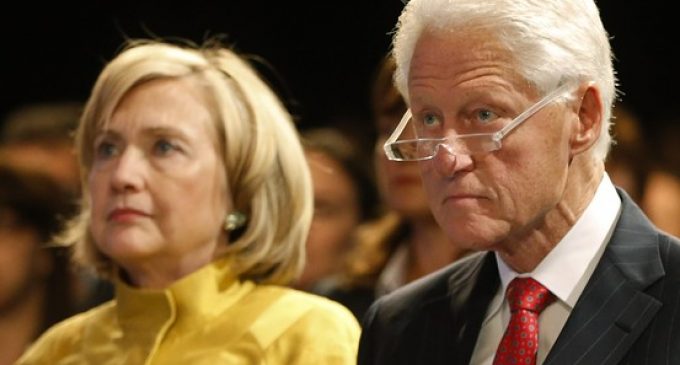 Voters cannot say that they do not have enough information about Hillary Clinton to make an informed choice at the ballot box.  While Donald Trump is a bit more of a unknown quantity when it comes to his policies, Hillary's have been known at least since her husband won his first term as president.  She is a confirmed globalist, an exponent of massive expansion of the power and scope of the federal government, an enemy to the pro-life movement and to traditional marriage and family supporters and, of course, she has no compunction about breaking whatever laws she wishes in her quest for the White House.  And those are just for starters.

So, no one should be shocked to learn that she aggressively pursues her globalist policies by using the Clinton Foundation in various pay-to-play schemes, sending NGOs abroad to subvert governments that don't cooperate with her, and bumping off foreign leaders who get in her way like Muammar Gaddafi.

More on her plans for the German government on page two.