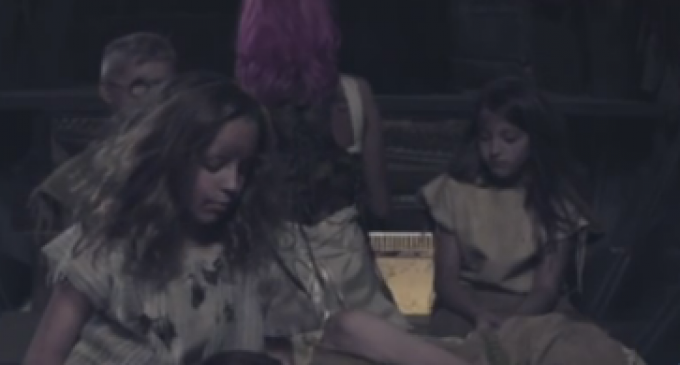 Contrary to what the Clinton campaign and the sycophantic media have been saying, the Democratic ticket seems to be in full panic mode as it resorts to increasingly desperate measures in order to prop Hillary up, as evidenced by the video on the next page.

Although the former Secretary of State can count on the support of bigwig Hollywood celebrities like Elizabeth Banks, not even they are able to get Americans as enthused about her as they themselves are. This was painfully evident at a town hall event for Hillary in Haverford, Pennsylvania, where the presence of the Love & Mercy star was barely able to draw out a measly 200 or 300 people.

But as it turns out, Banks wasn't the only actress in attendance at the rally. On the contrary, the event marked the debut of a surprising new talent, one who in other circumstances might have been lauded instead of held up as proof of Clinton's crooked nature.

See what happened at the town hall on the next page: