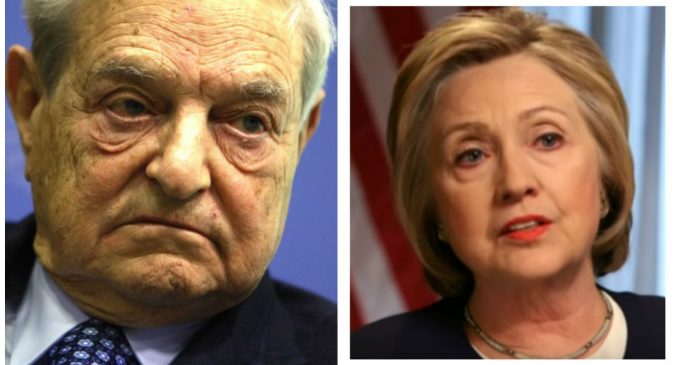 Just mention the name, “George Soros,” and watch tensions build.  The billionaire investor and all-around globalist appears to have decided to dedicate the rest of his life to the destruction of the nation-state and the creation of a one-world government.  Verification of this fact can be had just by listening to what the man says and watching what politicians and causes he supports.

You can see Mr. Soros at work in scheming to create a federalized police force.  In the world to be created by Soros, any local control of the government by the citizens must be replaced by control from at least the federal level, if not higher.

If he's to accomplish his grand designs, he's clearly going to need to control the election process, or at least be able to influence the outcomes.  To this end, “Soros’ Open Societies Foundation as well as Mr. Soros himself are funding strategies to encourage participation in the electoral process among those groups most likely to vote for leftest candidates.”  Again, watch what he does and examine the groups he supports carefully, and that's not a difficult conclusion to draw.

He's a busy fellow, this George Soros — or at least his money and his minions who do his bidding are.  You'll find him funding and supporting the Black Lives Matter movement.  Does Mr. Soros just have an interest in bettering the lives of black people, misguided though his efforts might be?  Or is he just using the Black Lives Matter supporters in one more callous and blatant effort to promote his agenda?  Probably the latter.

With all this work, is it possible that he has some more “projects” underway?  Sure.  And you can get a good look at one more on page two.