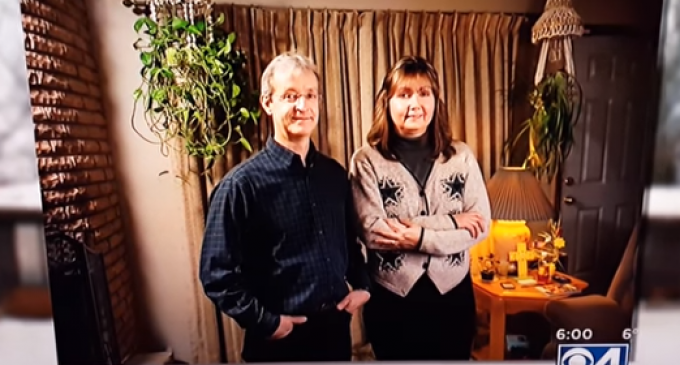 A major decision that will impact Minnesotans' privacy rights is waiting to be heard in the state's court of Appeals.

It all started off simply enough. Jason and Jackie Wiebesick were a Golden Valley couple who lived in a duplex. One day, officials from the city approached them to ask permission to inspect their home. The stated reason was to collect information so as to make a decision over whether to renew the Wiebesick's rental license.

Disturbed by the prospect of unfamiliar people walking around their home, the Wiebesick's turned down the inspectors' request. One might think it would have ended there, but the city saw to it that it didn't.

Taking the case to court, Golden Valley authorities implored a county judge to issue a warrant overriding the Wiebesick's objections and allowing them into the house. Tellingly, the judge refused their request for a warrant, prompting the city to reach even higher.

See video about the case on the next page: