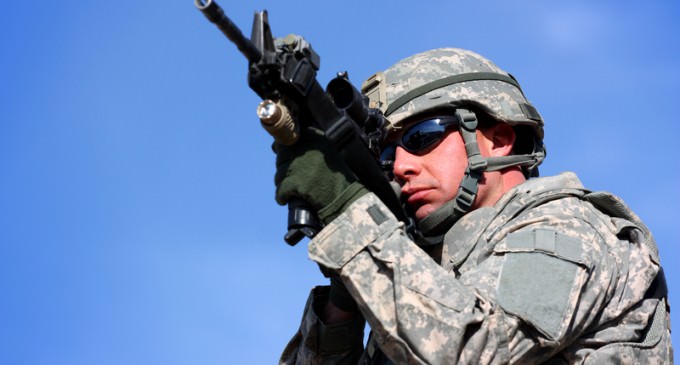 As of now, the government is conducting several practice military exercises across the country in U.S. soil in order to prepare for actual combat. Naturally, this raises some concerns, such as why would the military want to practice fighting on American soil? Can we expect real military conflict here in the ‘states?

Many people would obviously be against such exercises. Now a group has started what is called the “Counter Jade Helm” project, hoping to keep the exercises under control.

Find out about COUNTER JADE HELM on the NEXT PAGE: