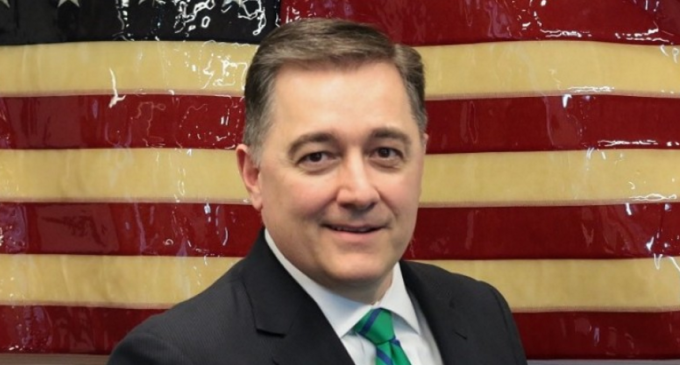 The National Religious Broadcasters is to the First Amendment, what the NRA is to the Second Amendment, fighting for the rights of Christians that have been methodically eroded by the government and other organizations. Dr. Jerry A. Johnson, the president and CEO of the National Religious Broadcasters (NRB), says, “the federal government is “pushing down” against Christian principles” and that “our government protects Islam more than Christianity.”

In an interview with The Daily Caller News Foundation, Johnson made several claims with supporting evidence, where he sees the need for a strong defense for Christian values, principles and organizations.

He contends that the Federal Communications Commission could decide that Christian broadcasting is “not in the public interest” and therefore shut it down.  He points to the Internal Revenue Service's history of going after charities and Christian organizations with tax-exempt status, as evidence that Christianity needs protecting in the United States.