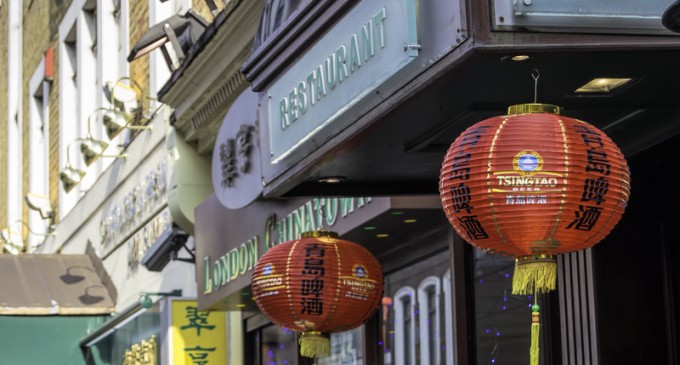 The restaurant business in China must have some pretty serious competition, considering that close to thirty-five restaurants have been found to be sprinkling opiates into their food. The drugs found consist of morphine and codeine. This is being done to make people addicted to foods and restaurants in particular. The foods that have been found to have these opiates in them include noodles, hotpot and lobsters.

That's foul play. If you're a bad cook, then why bother opening a restaurant in the first place? Besides, isn't that what alcohol is for? People will eat as much bad food as you're willing to sell, as long you offer them cheap beer. You can find proof of that claim in any number of the hole in the wall restaurants in Los Angeles on Taco Tuesday. According to local news outlets, five of the thirty-five restaurants currently under investigation are being prosecuted.