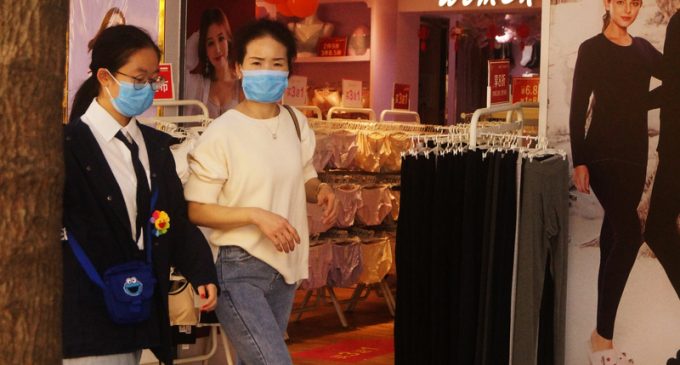 The Chinese city of Wuhan is ground zero for the outbreak of the coronavirus that is rapidly overwhelming local authorities and the central government.

“Please, Help Us” is the demand as medical supply shortages and the lack of available hospital beds make the outbreak almost impossible to handle.

The total number of confirmed cases and related deaths is rising rapidly, approaching close 1,000 with more than 25 dead, as the Chinese government had restricted travel and quarantined more than 40 million citizens in Wuhan and a dozen other cities in Hubel Province.

The viral outbreak comes during the Lunar New Year holiday in China, which begins Saturday, and is traditionally a highly festive time. For those stricken ill and others quarantined, a happy time has become a period of increasing panic.

Both the United States and United Kingdom have placed travel restrictions on areas where the outbreak has occurred.

Is the Chinese government in danger of losing control of the situation?