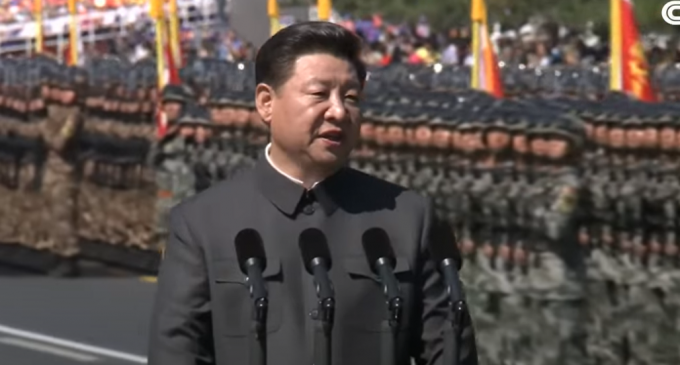 Upwards of 150 Chinese warplanes have enters Taiwan's airspace since Friday – including 56 jets on Monday alone. The dramatic escalation of Chinese aggression has the self-ruled island preparing for war.

“The defense of Taiwan is in our own hands, and we are absolutely committed to that,” Taiwan's Foreign Minister Joseph Wu said on Monday evening. “I'm sure that if China is going to launch an attack against Taiwan, I think they are going to suffer tremendously as well,” he added.

Wu continues, “We would like to engage in security or intelligence exchanges with other like-minded partners, Australia included, so Taiwan is better prepared to deal with the war situation.

“And so far, our relations with Australia [are] very good and that is what we appreciate,” Wu said.

“They have thus turned themselves into a block that the Chinese mainland must get rid of strategically and an evil force the mainland must crush,” the paper said.

The Chinese Communist Party has threatened to invade Taiwan for more than seven decades. Fears among analysts, officials and investors that the CCP might actually follow this time are growing. Alarmingly, both the USA and China have great incentive to go to war.

Move to the next page for more detail.