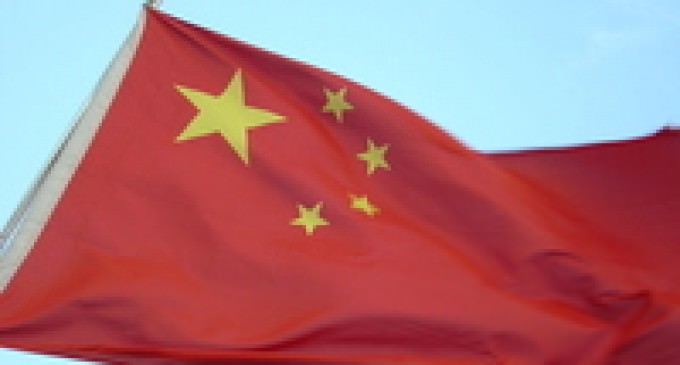 China's military declared, on its founding anniversary, that there are emerging risks along its borders, including in highly disputed areas in the South and East China Seas.

The Chinese military, is launching  single-minded modernization programs. That, along with soaring defense outlays, has upset leaders around the region. China claims to threaten nobody, but needs to improve military gear to defend what is now the world's second largest economy. Read more on the NEXT PAGE: