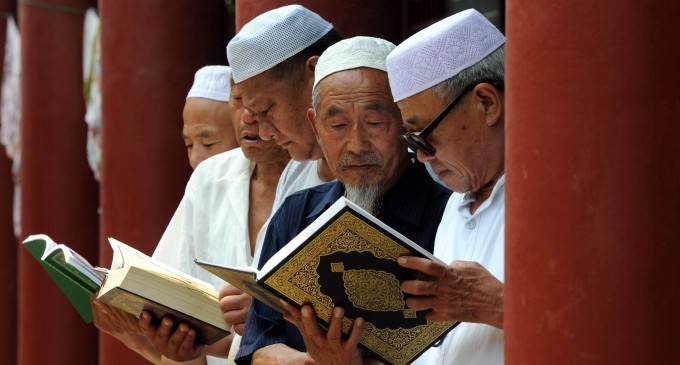 In order to weaken Islam in the western region of their country, China has launched a series of “strike hard” campaigns.

Some of campaigns seek to undermine what appears to be a pattern of actions that radical Muslims undertake before going into ‘jihad mode' within a region.

China's war on Islam isn't new, but now it is taking actions that it acknowledges isn't so good for its people, but against Islamization is considered the lesser of two evils.