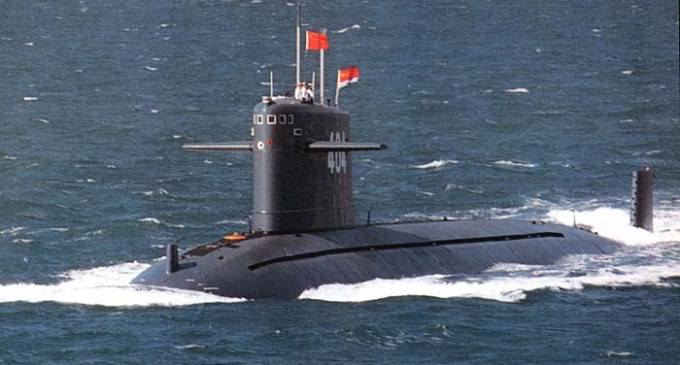 With all of the news regarding foreign nuclear arms in recent weeks, it's starting to feel like a lot of countries have it out for America. The most popular choice of weapon seems to be submarines. In the wake of discovered plans for Russia's unmanned nuclear submarine, China has upped their game with a new submarine armed with nuclear ballistic missiles capable of striking the United States.