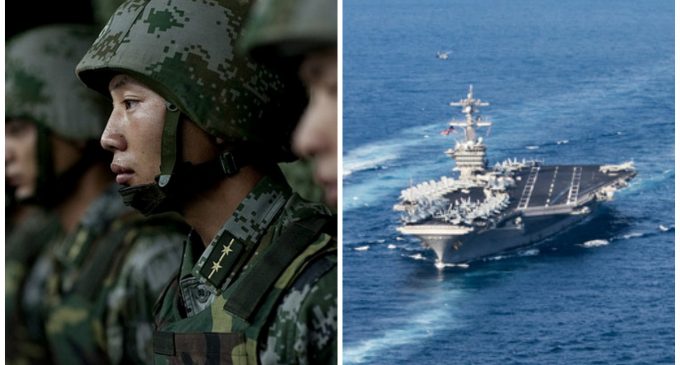 The world has become a more dangerous place over the past couple of weeks. While there are many conflicts that seldom make the headlines, just the ones that do are enough to give one pause.

We recently witnessed the gas attack in Syria that killed almost 100 people followed by a surprise barrage of cruise missiles launched by U.S. warships at the airfield from which the gas attacks were allegedly launched. This created the expected crisis in relations between the U.S. and Russia. If there was hope of relations between those two countries improving under President Trump, it would certainly seem that goal has been set back considerably.

We're also witness to the regular provocations and belligerency of Kim Jong-un of North Korea. Could President Trump be getting ready to deal with that problem? It seems possible since a U.S. aircraft carrier battle group is on its way to the Korean peninsula. And we now learn of Chinese troop movements near its border with North Korea.