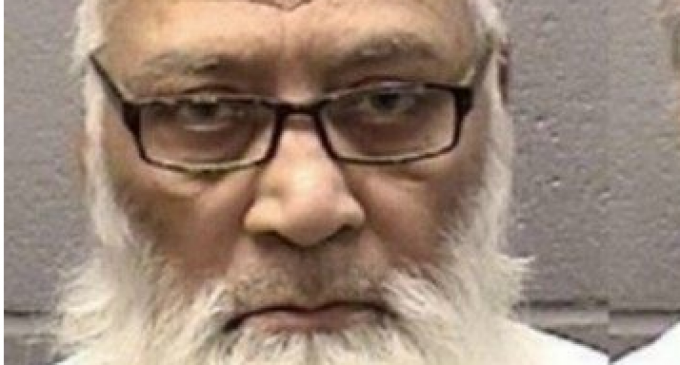 An Islamic Imam in a western Chicago suburb, who was hailed as the Muslim “Billy Graham,” was accused of sexual assault of an employee at the Islamic institute he founded. Now the Muslim leader has reportedly been charged with another crime of sexually harassing a minor and is being held on a million-dollar bond. More Islamic sexuality on the next page: