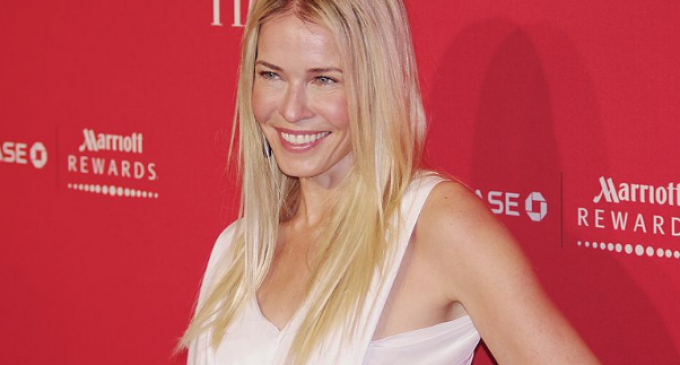 An 18-month-old baby and 25 others lost their lives, but all a certain author, comedian, and Netflix talk show host sees is an opportunity to make it all about herself.

There is nothing like a national tragedy to draw out all of the bottom feeding liberal hacks looking for a little free publicity.

But, herein lies the hypocrisy. Compulsive negative attention-seeking behaviors is a form of mental illness. The same reason the Sutherland Church Shooter committed his heinous shooting. This celebrity's remarks can’t just be chalked up to one attention seeking celebrity lunatic. Over 35,000 people have already responded affirming they agree with this deranged feminist's controversial tweet. The 35k who liked that tweet actually identify with a person who shares traits with the shooter – from a psych standpoint.

There is an army rising of deranged mentally ill leftists who feel that the lives of those who belong to a certain political affiliation don't matter, and they don't see the hypocrisy of screaming that from their little anti-gun soap boxes.

Continue to the next page to find out the identity of this feminist comedian and what she, and her legions of little social justice warriors have to say on this horrific shooting. You need to find out what their plans are for the rest of the “deplorables”. They are talking about it openly on Twitter!