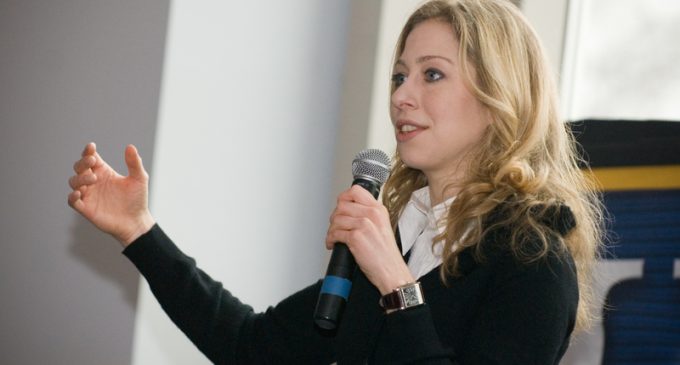 Many people don't realize that the Democrat Party and the Confederacy go back hand-in-hand a very long way. We're not going to rehash old information because, quite frankly, to the modern Jackass Party member, the past only matters if you're a Republican, and then it's retroactive all the way back to the Sumerians!

Just like Barack Hussein Obama when pardoning the thousands of lives that Islamic jihadists had taken in horrific attacks over the past few decades, the present leader of the Department of Shadowy Endeavors (DSE) opted to compare their recent bloodshed to Christians over 500 years ago. As is completely crystal clear to most everyone with half-a-brain apparently, Christians having committed these acts over 5 centuries ago was equal to what Islamic jihadists were doing 3,000 years ago…and still do today!

For the Democrats, it's not about what you did…it's about what you're doing right now. If you were for the war in Iraq before, that doesn't matter. Go ask John Kerry, Hillary Clinton and hundreds of other Jackass Party members. As long as they are against it now, that's the key point.

Chelsea Clinton has decided, after a prompting from mom, to get involved with the whole Confederacy kerfuffle that the Fake News Industrial Complex (FNIC) has contrived in order to tamp down the string of valuable media losses they've suffered since Trump called the “fake news.” This particular issue “stuck real good against the wall” so the Democrats are obligated to come out in droves to condemn the Confederacy.

But it is curious that Chelsea, daughter of two of the most famous Confederate Flag Day attendees for many, many, many years, would choose now to speak out against the Confederacy, likening it to Lucifer's statue in a Christian church. Perhaps it has something to do with future presidential aspirations?

Turn to the next page to read about Chelsea's decision to enter the Confederate fray while her mom, dad and Uncle Jimmy look on proud, tearful support!