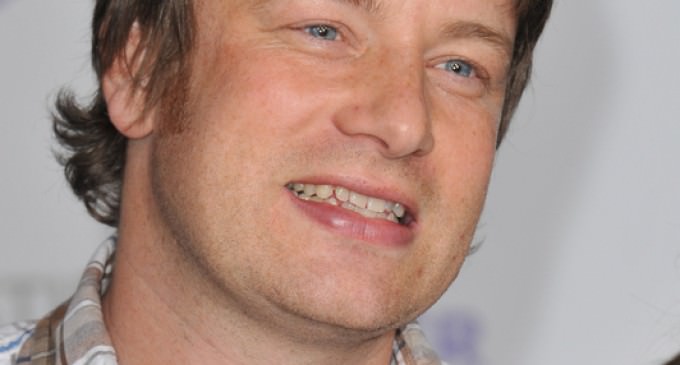 The United Kingdom has often been an example of what exactly the United States should not be. From decimating gun rights to the fact that the place is a surveillance state,  the place is a statist’s dream. Now, the UK is moving towards a whole new level of statism, and its citizens aren’t afraid to admit it.

British chef Jamie Oliver admits that he wants the government to be even more intrusive than it already is. He urges the British government to enact laws absolutely dominating their youth’s life.

FIND OUT WHAT HE HAS TO SAY ON THE NEXT PAGE: