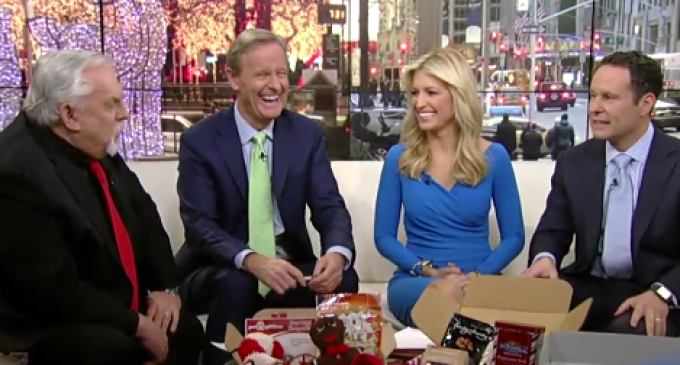 For those of you who are too young to remember Cheers, it was a true staple of American television. The characters had depth, the writing was funny and it didn't need sexual innuendos or inappropriate content to keep viewers interested. It was created with talent and not a reliance on adult content triggered at teenagers.

Since early this year, Cheers star John Ratzenberger has been a vocal supporters of Trump. Most would hold him in higher esteem than many of the celebrities who spoke out against Trump . . . you know, the ones who vowed to leave the country but haven't done it yet . . . you know who you are. However, because he took a stand for Trump to be put in office, he's been somewhat overlooked. However, during an interview with “Fox & Friends” on Thursday morning, he had some comical things to say about Trump's election, and there's a lot of truth to it.