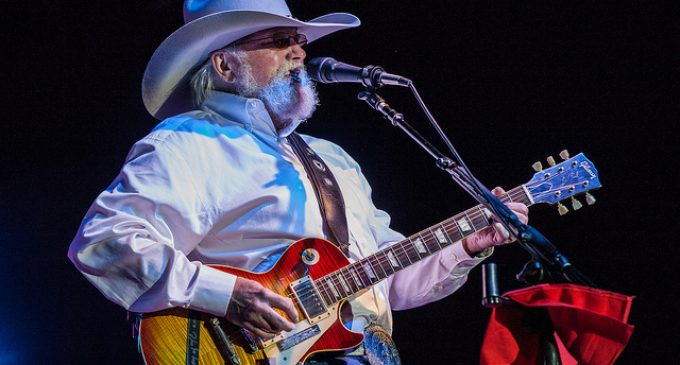 There is no rule that says that a waitress in a restaurant can't be the next Tolstoy or Hemingway.  Or a SCUBA instructor who can't be a world-renowned archaeologist.  Every single person on this planet has the ability to do great things.  Most people will not, but that doesn't mean that they're not capable of greatness.

Take even these little snowflakes in the universities across the civilized world.  They may toil their entire lives to attempt to force a certain social justice result upon the public at large, failing time and again.  In their minds, social justice is the most significant event to grace the Earth and to help people comprehend that it is their personal moral obligation, they'll make sure to riot and shriek and throw tantrums and run to hide in their safe spaces as often as possible until they finally are old and grey, realizing in one terrible, salient moment that they wasted their entire lives when they could have been a painter, or a photographer, or a musician, or a better father or mother.

Now, of course, I'm not suggesting that you can't do both.  If you are a preacher who also happens to have a great set of pipes, then by all means go out there, preach the Good News and sing your praises while you're doing it!  There's nothing better than a preacher who can sing you into tears of joy!

I probably even have a friend or two who can do more than that.  They're the types of people who happen to be very good at everything they do.  Everything they touch turns to gold…the ole Midas ability.

Celebrities often seem to surprise us that way, too, don't they?  One day, you'll be watching a good movie and years later, come to find out that your favorite actor has actually been putting his money where his mouth is and going to soup kitchens and donating his off-time to serving the community's poor.  Or she's committed to being an advocate voice for the Native Americans.

Take Gary Sinise, for example.  Here's a guy who is really, truly one of the great actors a lot of people won't be able to name on sight.  They loved him in Forrest Gump, but only remember him as “Lieutenant Dan.”  But did you know that the actor has been engaged with our veterans organizations for over 20 years?  Were you aware that, because of his role in that very famous movie, that he has been spending a very substantial part of his life assisting those who served this country and their families?  For that matter, so has Tom Hanks.

Charlie Daniels is one of these people.  He has spent a lifetime being a phenomenon with the fiddle and has produced countless works of music that have inspired, enlightened, and driven folks to find their own talents in life.  He is a person who has had success in the music industry that few can boast.  Recently, he decided to voice his opinions about something near and dear to him.

Daniels happens to be a Conservative voice and has laid out a very plain-spoken warning to those of us who are battling evil and moral ineptitude on a daily basis.  Follow his very important message on the next page.  It just may inspire you to find your special talent.